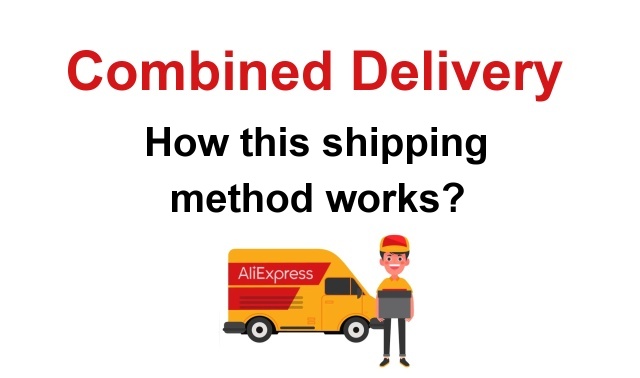 58. Combined Delivery – how this shipping method works?
A new law on VAT from third countries has been in force in 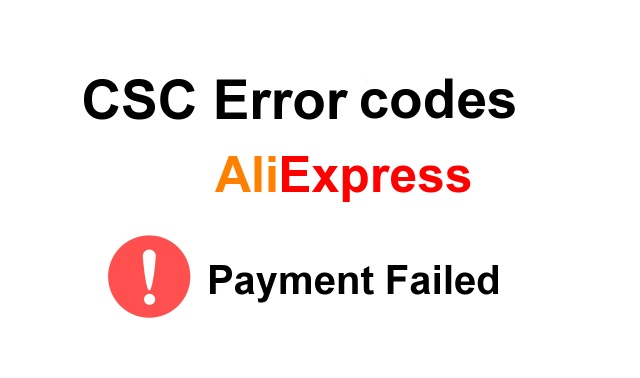 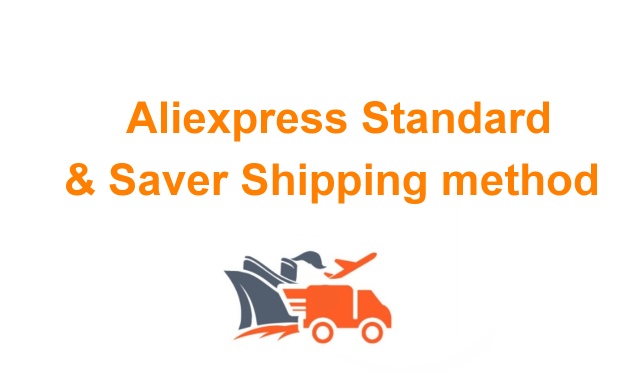 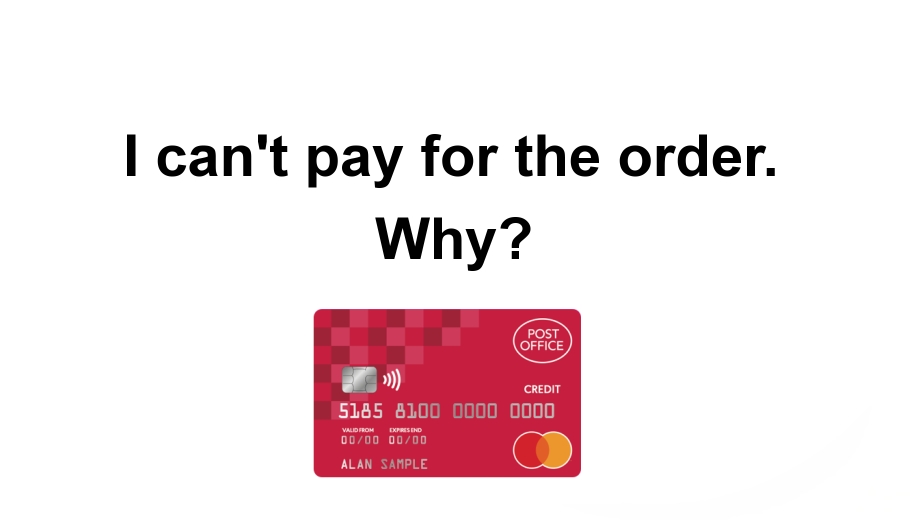 I can’t pay for the order during shopping festival or sales day
You have the goods ready in the cart, you enter discount

WARNING: Do not buy on Aliexpress without this browser extension!

What are the features?

6. FB comments for each product

To find out more about this amazing extension, please visit www.AliSuperstar.com and also read article for help HOW TO USE IT .


Do you want to be informed about top news from Aliexpress world?
Than Subscribe

The Chinese New Year, also known as the Spring Festival, begins on 5th of February 2019. All the factories are closed during this holiday. No exceptions. Official holidays takes about a week to ten days, but most factories are closed for a whole month. This period is particularly risky for the products which should be delivered in the spring season. In this article we will explain how you can avoid delayed orders during the Chinese New Year.

1. Massive production and development of samples will stop one to two weeks before Chinese New Year

The Chinese New Year is scheduled for February 5, 2019, and all vendors stop working one to two weeks in advance. As such, Chinese New Year stops mass production and even receipt of orders much earlier than many buyers expect. Therefore, it is not only about the vendor who sells the goods to Aliexpress or GearBest, but also the manufacturer.

Different vendors close their stores in different dates, it depends when their factories will be closed. So, if you are in a hurry to receive wedding decorations, for example, agree with the vendor if the delivery date really does. Otherwise, the goods may not be delivered in time.

Administrators stay longer in the work process than working lines, so they can handle the earlier orders without any problem.

2. Production is stopped at least two weeks after the Chinese New Year

While the official holiday takes about five business days (plus two weekends), most workers stay in their home provinces for another week or two. This explains why most suppliers are not in business two, and sometimes even three weeks after the Chinese New Year’s dinner.

Prepare that some sellers will not even be able to respond to your messages. If you have a question, then write the seller and wait patiently for answer.

3. It can take a moment to return to the normal process

Eventually everything will return to normal. The truth is that many manufacturers are trying to return to their normal mode of operation in the weeks following the Chinese New Year. One of the problems is workers who do not return to work and they do not even report this to their employers. Such behavior may cause serious disruption to the vendor’s supply chain. The vendor must look for new staff and replace them with newcomers.

In addition, the seller waits for a large number of orders after a holiday, trying to work out as quickly as possible. After these holidays be patient and check your purchase protection period.

4. How to avoid serious delays due to the Chinese New Year

Now that you are aware of how complex and dynamic can Chinese New Year be, it is time to explain how you can prevent related delays.

Place your orders in time: Make sure your vendor can send your order before the Chinese New Year begins. If you keep sewing, for example, custom wedding dresses, we recommend contacting the seller much earlier.

Contact the seller: Please read the seller’s email to inform you that he has already sent the order. Or write to the seller if you can see that your order has not been sent yet.

Track your order – See our article about not receiving the order

If the goods do not arrive in time, open a dispute: If your seller has confirmed that you will receive the goods in time, do not be afraid to open the dispute. You are entitled to a business agreement between you and the seller.

Unlike New Year’s Gregorian, which take place every year on the same date, the Chinese New Year begins and ends in different calendar days.

Below is a list of calendar days for the Chinese New  Year for the next 9 years, whether you can make your order in time.

7. Are all the factories really closed on Chinese New Year?

Yes, all factories are closed during this period. No exceptions. Asking suppliers to keep production during this time is the same as the requirement for us to work over the Christmas. While some of us are still doing it, it’s not something that could be expected by default.

8. Do the CNY celebrate all the countries in Asia??

No. Asia is much bigger than China. This means that the lunar year (which is the right term for the CNY) is celebrated in Vietnam and among the Chinese community in Southeast Asia. This means that it distorts production only in China and, to a lesser extent, in Vietnam. T Vietnamese New Year is on same day as in China.

How to change currency on Aliexpress to any 160 currencies

Aliexpress Currency - Aliexpress website support only 20 main world currencies, but what about rest of the countries? Every...